Addiction and Stigma studies: In the Brown House 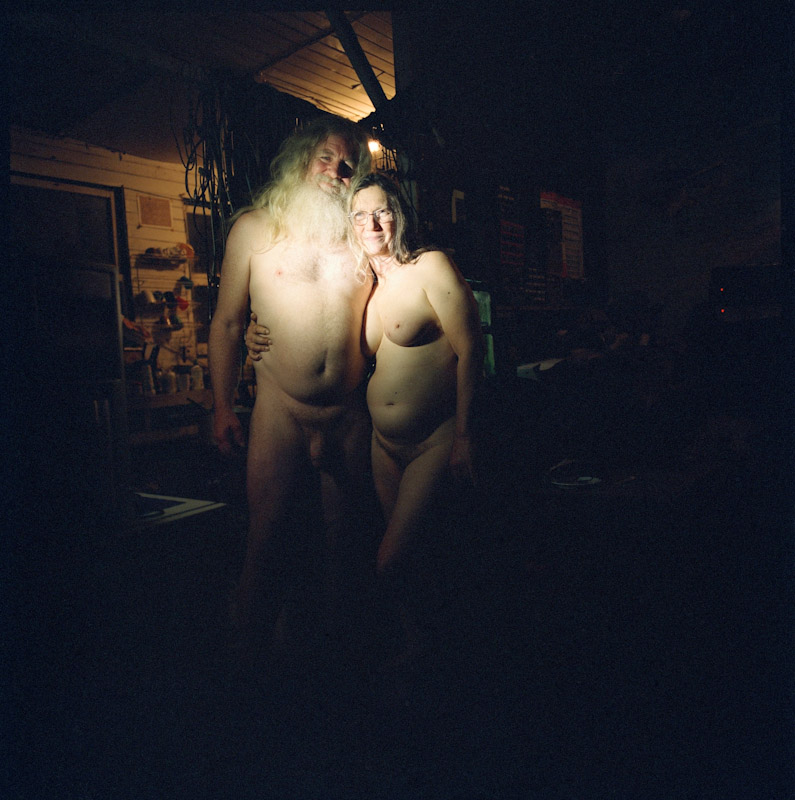 
These lovers met on one of the communes near Nimbin. One of the original hippy settlers in the area, Kali was particularly well known because she underwent a sex change in the early 80’s. When she met James shortly after, she was relieved to know that his sister had undergone the same surgery, so she did not need to explain herself. With a mutual love of electrical engineering and sustainable design they have lived happily together in an open relationship for around 25 years.