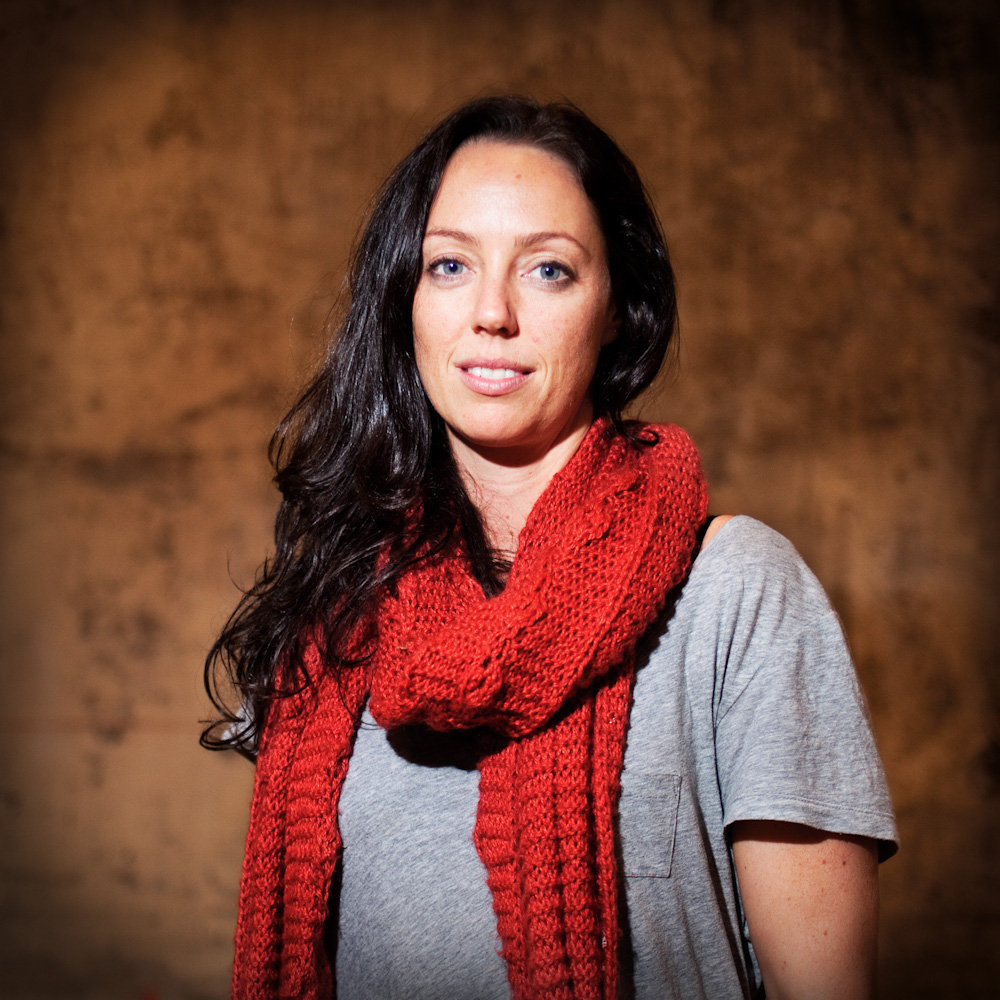 Claire Martin (1980) began her career by studying a degree in Social Work, however, she changed her focus to Photography when she realised that change can also be effected through this medium. Since beginning her career pursuing personal projects in 2007, she has focused her lens on marginalised communities within prosperous nations creating works that blend the genres of documentary, art and photography.

Her personal work has been awarded by organisations including the Magnum Foundation, The Sony World Photography Awards, Prix Pictet, The International Photography Awards and by Reportage by Getty Images. Her sold out limited edition Zine published by Edition Bessard is now highly coveted. She has exhibited at Espacio Fundacion Telefonica in Madrid, Spain, The Australian Centre for Photography, Sydney, the Sydney Opera House, Australia (2011), the Art Gallery of Western Australia (2011), the Diechtorhallen House of Photography, Germany (2011) and The Association of Photographers Gallery, UK (2009) to list just a few.

Operating along side her personal work, Claire photographs in depth editorial feature stories for publications such as TIME Magazine, Bloomberg Business week, Vanity Fair, among others. These commissions include cover stories with multiple page spreads, multimedia and video / audio components as well as writing, blogging and social media content. In 2014 she joined INSTITUTE agency, which has been named by The British Journal of Photography as “one of four of the world's premier photo agencies”.

Claire also directs her energies into group projects. She was a member of Oculi, Australia’s most established photo collective, from 2010 – 2014. She also co-created "Danube Revisited – The Inge Morath Truck Project”, a photographic road trip along the length of the Danube River and a travelling exhibition of the work of renowned Magnum photographer Inge Morath, inside a converted 7.5T truck. This project is currently touring Europe as a production of primary sponsor Fundacion Telefonica. It has been described as a “multidimensional phenomena that mark it as one of the most talked about collaborations in photography today.”

The real impact behind Claire’s photographs comes from her critical analysis of sociocultural and ecological relationships and her drive to simplify and communicate these ideas to a greater public through complex yet bold single images. The engaged critical thinking behind her images is evidenced through her accompanying writing and her regular engagement with teaching, public speaking and jurying. Beyond the still image Claire is preoccupied with the power of story telling in any medium. She lectures in photo media at Edith Cowan University and is routinely invited to speak about photography and journalism at galleries and industry festivals.

Claire is based in Perth, Western Australia and is represented internationally by INSTITUTE artist management.